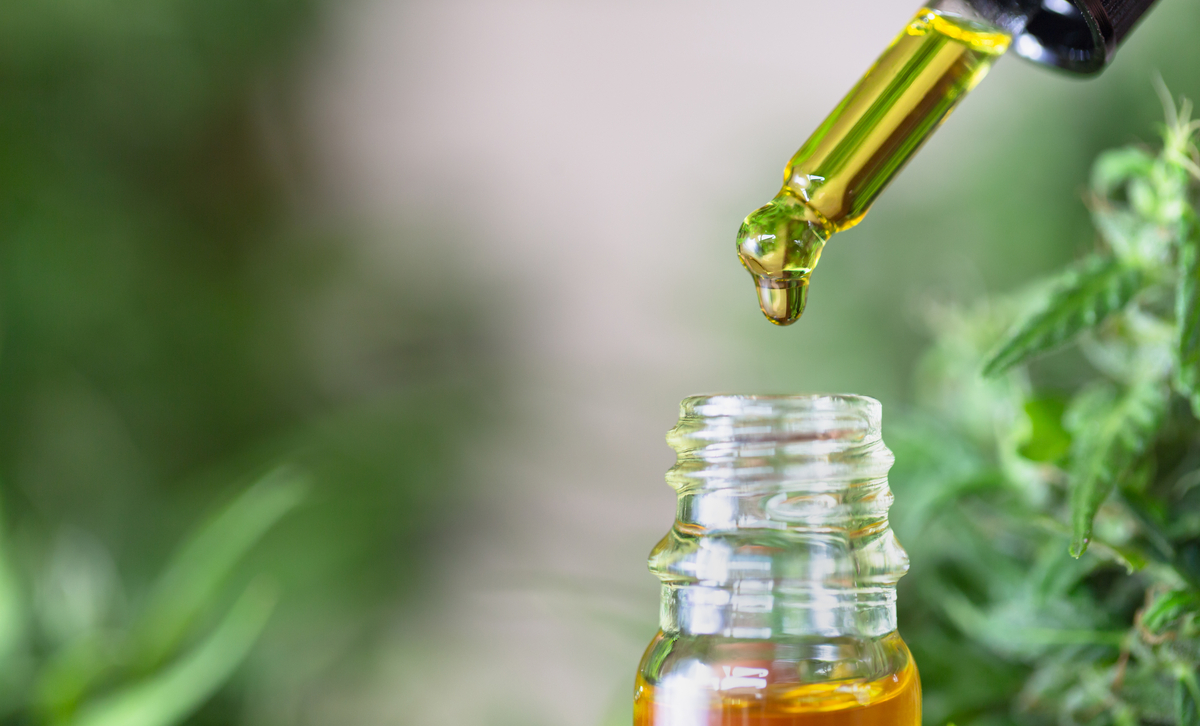 Even from ancient times, it was known that cannabis has so many medicinal properties. But due to its mind-altering effect, it was not considered medicine but a potential drug. CBD came to the markets in recent years. Even if it is an element present in the cannabis plant, most countries made it legal for usage. This is because of its nonpsychoactive properties and also because of its medicinal qualities. CBD is available in many countries in different forms. Among those, two of the most popular forms of CBD are CBD isolate and full-spectrum CBD. The main differences between these two products are as follows.

The proportions of CBD present in these two products are different. CBD isolate is one of the purest and cleanest forms of CBD. This product is considered the purest because almost 99 percent of the CBD isolate will be cannabidiol. During its manufacturing, all the elements present in the hemp extract, except CBD will be removed to get this compound.

However, full-spectrum CBD products will be having a maximum of 70 to 80 percent of cannabidiol. This is because during its manufacturing most of the plant elements and other cannabinoids will be retained in this compound. This product is also available in different concentrations from mild to strong. Most of the full spectrum CBD will be also having about 0.30 percent of THC.

The extracting and manufacturing process of CBD isolate and full-spectrum CBD is what makes it different. The CBD extract required to make CBD isolate is derived from the flowers and leaves of the hemp plant. This is because they are the storehouses of cannabinoids. The manufacturing process used by the producers to make CBD isolate is the CO2 extraction method. This technique helps them to obtain pure CBD extract with the help of pressurized carbon dioxide. Later it is passed through a two-tier purification to reach its final form.

On the other hand, the full hemp plant is used in the making of full-spectrum CBD. It helps the producers to obtain all the elements in the plant along with cannabinoids. The technique used by most of the manufacturers in the making of full-spectrum CBD is a solvent method. It helps them to retain all the required elements of the hemp plant. This technique is not ideal for making CBD isolate because it affects the purity of the compound obtained.

Most of the CBD isolate products will be in powder form. This is because the final step of making isolate CBD is crystallization. It will convert the CBD into a solid form. This is also performed to exhibit its purity because only pure compounds can be converted into crystals. However, some producers are selling CBD isolate by mixing it with oils and alcohol for the convenience in the usage of the buyer.

In the case of full-spectrum CBD, most of these products are in liquid form. This is because it cannot be converted into crystals because of its chemical mixture. Another reason for the liquid nature of full-spectrum CBD is that, during its manufacturing process, it will be mixed with a solution like alcohol or some carrier oils, and the producers will retain the solution for better easy usage of consumers.

Both full-spectrum CBD and CBD isolate can be used as per the requirement of the user. However, there are some exclusive advantages to these products. Since CBD isolate is having a high concentration of cannabidiol it is used in the manufacturing of medicines and other products like cosmetics. It is also used as a fuel or as a dabbing product. However, CBD isolate is also available in the markets in its raw form for oral consumption.

The main advantage of using full-spectrum CBD is that it will give a faster effect than CBD isolate. Due to the presence of other cannabinoids and chlorophyll, it will reach faster to the human systems and will interact more efficiently with the ECS. Due to the natural flavor present in these products, it is used for aromatherapy. The small concentration of CBN and THC in full-spectrum CBD makes it an ideal medicine for sleeplessness.

Full-spectrum CBD and CBD isolate are derived from the hemp plant but their purity and composition make them different. However, both these products will be having all the basic properties of CBD and they can be sometimes used interchangeably at the discretion of the user. Learn more about the composition of CBD here.